Please browse this section of our site to view some of our previous projects on Skopelos Island.

The community leaders of Neo Klima invited Skopelos Media to film their annual Christmas market and celebration. The event was a great success and fun was had by children and adults alike. Skopelos Media were proud to be involved in this years program of events for the Sporades Islands Preservation Foundation (SIPF). The foundation is based in Glossa, Skopelos and works to preserve traditional sustainable production methods whilst promoting the philosophies of sustainable development and sustainable living. We were asked to produce a series of video covering the Fun Fashion Week, The Health and Stress-Management Event and SatfyloFest 2017.

For more information about the SIPF and it's Centre for Sustainable life please visit their FACEBOOK PAGE (maintained by Skopelos Media).

Skopelos Media has also developed a new website for the Sporades Islands Preservation Foundation which can by accessed by Clicking the link below. 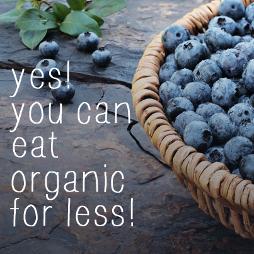